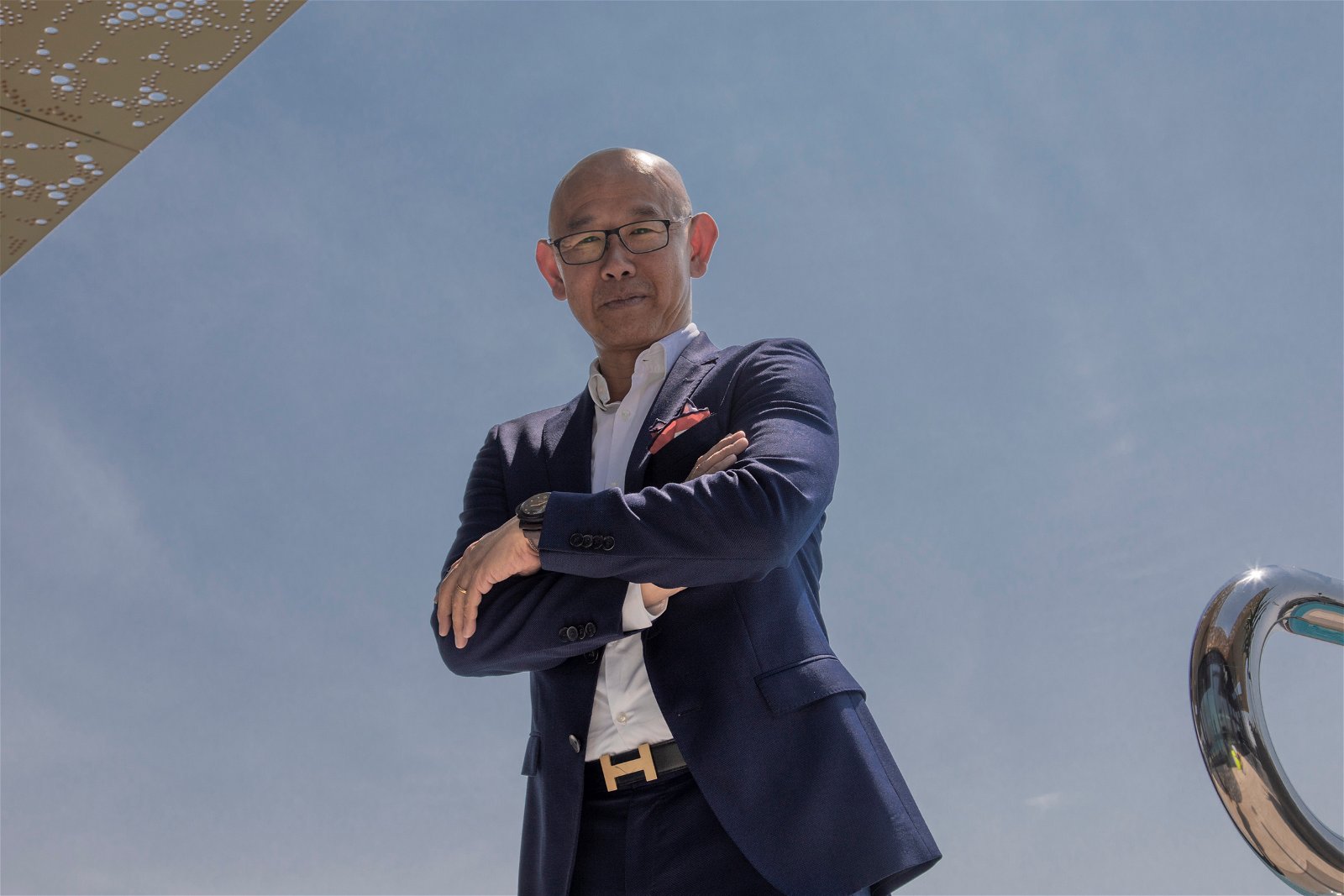 Ask Australians what type of house they would like to own or rent and most will answer something relatively affordable, comfortably sized, and not too far from family, friends, work, healthcare, shopping or other services. The national love affair with quarter acre blocks and urban sprawl has soured somewhat with growing numbers of people in our major cites facing lengthy (and increasingly expensive) commuting, spiraling first home buyer prices, and aging housing stock that is costly to maintain. Government estimates in population growth indicate 40 million Australians by 2055 with many of these living in Sydney and Melbourne. These cities can’t continue to grow in area. The only option is to grow ‘up’ and design better, smarter and more sustainable developments supported by infrastructure and amenity. With the overall number of households forecast to exceed 13.2m by 2041 (up from 9.2m) and demand for housing outstripping supply, a market reset is needed. For many, the pitfalls of large property footprints ie traditional suburban housing estates in Australia’s major cities are becoming more apparent.

The orthodox view here remains that low and medium density developments are good, and high-rise are bad. Anyone serious about sustainability should rethink this assumption though. Compelling research by Adrian Smith and Gordon Gill Architecture in the US shows suburban separated households are the poorest housing option in terms of greenhouse gas emissions, due to the embedded carbon footprint through construction and the operation of the typical home. 58 storey apartment buildings are identified as the most environmentally friendly dwelling type, followed by those at 34 storeys. This analysis concluded that high-rise structures provide the best land use with the lowest embodied carbon. During the operational phase of the building, energy efficiency can be improved by using smart systems and the Internet of Things, as well as generating energy via innovative renewable energy generation solutions. Building clever by choosing low-carbon materials and smart design is reducing embodied carbon emissions in high rise developments.

Another consideration for Sydney developers in particular is that Australia’s most populous city sits in a basin. The Hawkesbury and Nepean rivers to the north and south have large catchments, and both flood low-lying areas when there is lengthy rain like we are witnessing this month. Sydney’s west ends at the base of the Blue Mountains. People living there must contend with the threat posed by bushfires each summer. These environmental risks are unrelenting and, unfortunately, becoming more frequent and severe due to climate change. The Western Sydney International Airport now under construction at Badgery’s Creek is bound to attract property investment, but as most local land holdings are small and tightly held the entry costs of building traditional housing stock will be high.

High-rise apartments are a common characteristic of mature cities around the world, and the Australian property market is only now discovering the benefits of creating well planned vertical communities. The best tall building is characterized as a building that can act as a Vertical City / Village, where you can live, work, play & retreat all in one building. It provides variety of amenities and facilities that can fulfil day to day living, such as a wellness centre, a childcare, pet grooming services, gym, theatre etc. A building that can self-generate and self-sustain for long term residential and operational use. Ideally, in major capital cities there should be no height control and unlimited GFA.

Creating a mix of intimate and communal spaces inside the building envelope is a sign of successful high-rises. For example, London’s Barbican was a post-war design for average income earners. Today its three towers standing between 43 and 44 storeys tall house 4,000 people and an arts centre, and the residences are desirable. As demand has increased over time, prices for these apartments now average around £1m. Barbican residents range from those wanting proximity to their offices in the City of London, to small families and empty nesters. One retired professional put it like this, “We absolutely love [the towers]. It’s a proper community — there are gardens downstairs, children’s playgrounds, tennis courts, amenities put in when they were built . . . it feels like a proper place.”

Modern construction materials and methods, and advances in computer aided design, mean today’s high-rise towers are easier to build and more durable than ever. Long gone are the days when building heights were largely restricted by the limitations of bricks, timber, standard glass, stone and manual handling equipment. Composite materials, steel shutters, tower cranes and other innovations have greatly aided progress. Buildings have consequently been able to grow in height and take on a large variety of different forms. Strict quality control measures from the start to finish of each Crown Group project ensure national building code requirements are satisfied or exceeded, and we guarantee all property purchasers a quality product. Significantly, in 25 years of business, nearly all of Crown Group’s projects have won awards in design and construction and our most recent projects, Infinity at Green Square and Arc in the Sydney CBD won two international awards with the prestigious Council of Tall Buildings and Urban Habitats based in Boston. Our Waterfall by Crown Group project in Waterloo was honoured last year with the coveted Lord Mayor’s Prize at the 2021 UDIA NSW Awards for Excellence.

Opponents of high-rise development sometimes claim towers alienate people and lead to ghettoes – especially where there are many absentee owners, investors or a high proportion of short-stay tenants. Crown Group is careful to create and maintain inviting and lively places. Crown Group always designs communities where the team themselves would want to live and would be proud to call home and want to invite friends over to entertain and enjoy. Our Grand Residences at Eastlakes in Sydney, for example, sits comfortably beside parks and gardens, famous sporting grounds, universities and teaching hospitals. If you don’t want to go far, the Grand Residences sit atop 3,000sqm of retail space, a market square and activation areas. Vertical communities like this work well and are more obtainable than you might think.

If cities don’t better plan ahead for the future population growth, Australian mixed-use residential development could be arguably sleepwalking into the 21st century. Giving property buyers more varieties of housing to choose from, including high-rise apartments in urban areas where many want to settle, should be the aim of developers and all levels of government. Underlying environmental limitations on urban sprawl, greater numbers of households and the industry’s ability to design and build cohesive vertical communities mean we should explore high-rise opportunities more often. Let’s not wake up ten years from now wishing we started sooner.