Whether you’re a savvy property tycoon or an average person looking to buy an apartment, December is a time for fun, family and frolicking on the beach. But with 2019 peering around the corner, it’s also important to keep one eye on the housing market. So from predictions for housing prices to population growth expectancy, here’s what you can expect to see from luxury real estate as we move in to the new year. 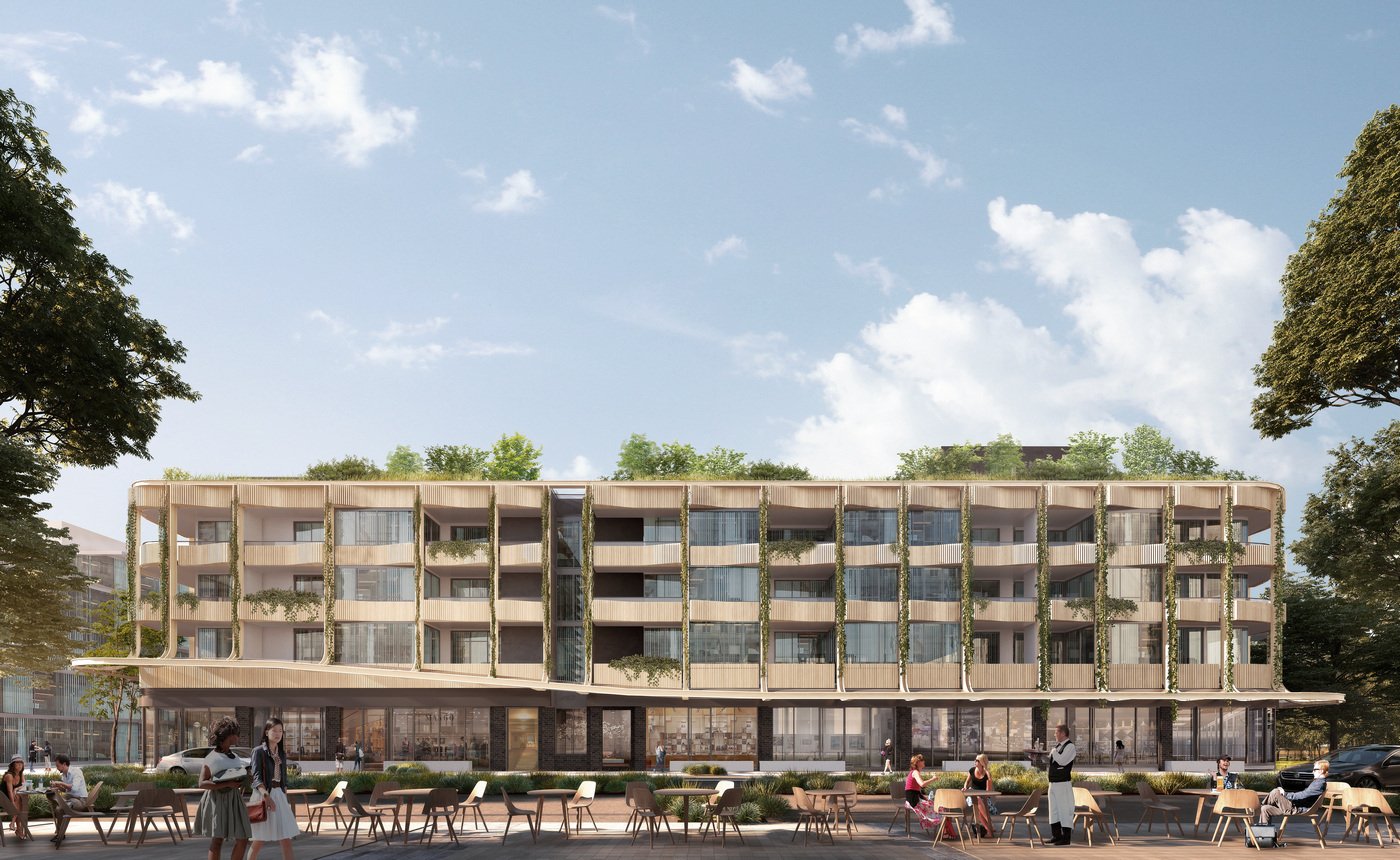 If you’re looking for luxury apartments in Sydney, there will continue to be plenty of options available in 2019. And the good news is, it looks like it will be a buyer’s market overall.

Despite enjoying a healthy boom over the last few years, experts are predicting a general decline in unit values across Sydney in the near future. NAB noted a 1.7 per cent drop in unit prices across 2018 and predict a further 2.2 per cent decline in 2019. Prices for both units and houses are then expected to start rising again, with a 3 per cent rise expected by 2021. This makes next year a fantastic time for home buyers to consider apartments for sale in Sydney.

RBA Governor Philip Lowe confirmed last month that the cash rate would remain unchanged at a record low of 1.5 per cent as we head into 2019. Experts believe this is unexpected to change in the next 12 months.

Mortgage interest rates however are generally expected to rise in 2019 as banks move independently of the RBA and rely heavily on overseas money markets. All big four banks (Commonwealth Bank, ANZ, Westpac and NAB) recently announced increases in interest rates in order to keep up.

CommBank are currently offering 3.79 per cent for customers with a 70 per cent loan-to-value ratio. ANZ are offering 3.81 per cent and Westpac currently at 3.98 per cent. NAB also announced last month (two months after the other three big banks announced their increases) that it was offering 3.87 per cent for new owner occupier principal interest customers (changing from their previous special offer of 3.69 per cent).

Despite increases in interest rates, long term investment opportunities are still rife in Sydney and the pros could well outweigh the cons.

With infrastructural projects, economic developments and population growth predicted across numerous parts of the greater Sydney area, buying luxury apartments now will serve you well both as buying-to-let and long term investments.

Parramatta is a noteworthy area for investment property in Sydney. Expecting a 75 per cent increase in population over the next 20 years, the geographical centre of Sydney is going from strength to strength. With $2 billion in renovations occurring in Parramatta Square and the Parramatta Riverbank also facing a $1.2billion urban renewal project, the investment opportunities in Parramatta for, both long term and buy-to-let, are endless.

Another notable suburb projecting huge growth is Green Square. Facing a $13 billion urban renewal project, this suburb is set to reach a population expectancy of 61,000 by 2030. Located close to the CBD and only 4km from the airport, it’s a fantastically central location ideal for investors looking to let or occupy the property. And with the town centre being designed afresh to include state of the art facilities and transport infrastructure, property value in the area is likely to soar in the coming years. So if you’re looking for luxury apartments in Sydney, Green Square should be at the top of your list.

Find an apartment for sale in Sydney

Despite a rise in interest rates, Sydney is set to be a buyer’s market in 2019. With a decrease in unit prices, a steady increase in population and plenty of development and infrastructural projects happening across the Greater Sydney area, Sydney offers plenty of buy-to-let and long term investment opportunities.

If you’e looking for luxury apartments in Sydney, check out our properties in Parramatta, Green Square, Waterloo, Sydney CBD and Eastlakes. Or for more information and to book a viewing, contact our team of friendly staff today.

If you been loving the brick exterior and luxury finishes of the apartments the #MAFS couples are staying in, then you’re in luck. There are a few residential apartments available to buy in Arc by Crown Group, located in the heart of the Sydney CBD.bit.ly/2HK8BDs

The secret is finally out! We are proud to announce that SKYE Suites Sydney, located in Arc by Crown Group, was proud to partner with this season of Married at First Sight! #MAFS2020 pic.twitter.com/Llar8p0x4M

Grab yourself a cocktail at Sydney's hottest new inner-city venue! Our newest retailer, Meu Jardim, is about to open its doors within Arc by Crown Group on Kent Street and you do not want to miss out! #goodfood #meujardim #openinggoodfood.com.au/eat-out/just-…

Real Estate Australia experts warn that a shortage of new developments may make it harder for first home buyers to get into the market. We currently have apartments available off-the-plan or ready to move into now crowngroup.com.au!bit.ly/2SvpFSy