Who wins the State of Origin when it comes to real estate?

State of Origin always brings rivals to each other’s throats, perhaps more than ever in 2016. As Mal Meninga stepped down from the most successful Origin coaching run in history, the playing field looked more evenly than it had been in the past 10 years. However, Queensland did as Queensland does and won the series in the first two games.

While the third Origin match is a bit of a dead rubber, the competition between the Blues and Maroons is going to stay fierce. But how does this competition translate into other arenas – like real estate? The footy field isn’t the only place where New South Wales and Queensland compete, after all. Let’s see who comes out on top in a property showdown between the two powerhouse states.

The Maroons take the early points when it comes to housing affordability. CoreLogic RP Data’s monthly indices for the end of June show that units and apartments in Sydney had a median value of $734,060 while in Brisbane this figure sat at $406,200. If you include the Gold Coast, it drops by another $5,000 for Queensland.

But of course, you have to take into account what this gets you. The central areas of Sydney are extremely sought-after, with luxury real estate right extremely prominent in the NSW capital.

When it comes to housing supply, NSW is considerably ahead of Queensland.

Full disclosure – we are obviously quite biased towards a New South Wales victory here. However, the statistics don’t lie, and when it comes to housing supply, NSW is considerably ahead of Queensland.

The Housing Industry Association’s (HIA) most recent bi-annual Housing Scorecard came out in June, and it ranked NSW much higher than Queensland. Geordan Murray, economist at the HIA said that a lot of Qld’s northern markets were being restricted by the mining downturn, and this has given NSW breathing room to leap ahead, with a strong pipeline ofnew property developments coming through across 2015 and 2016.

One of the best indicators of housing market activity is how much people are borrowing to spend on real estate. And once again, it’s an area where New South Wales emerges victorious over its northern neighbours. In the latest CommSec State of the States report, current housing finance was compared to the average spending for the last ten years.

NSW had the second best result in the country, with lending currently more than 20 per cent above decade averages. Queensland, however, only just got above its own average. Even though property is more expensive, people are still ready and willing to get into a thriving housing market.

It’s beginning to look as one-sided as the State of Origin, isn’t it? According to CoreLogic RP Data, units and apartments in Sydney have seen their values go up by 12.8 per cent over the year to June 30. In Brisbane, this hike was only 2.36 per cent.

That’s nearly six times the capital gains – a 60-10 thrashing, in rugby league terms. For those looking at property investment, New South Wales has clearly been the goldmine to target.

SQM Research has the statistics on this one. Vacancy rates are a good measuring stick for how in-demand property is for a given city, and Sydney is still very sought-after. In May this year, Sydney had a vacancy rate of 1.6 per cent, whereas Brisbane’s was at 2.7 per cent.

Hotter demand suggests that investors in NSW will have an easier time filling their homes. 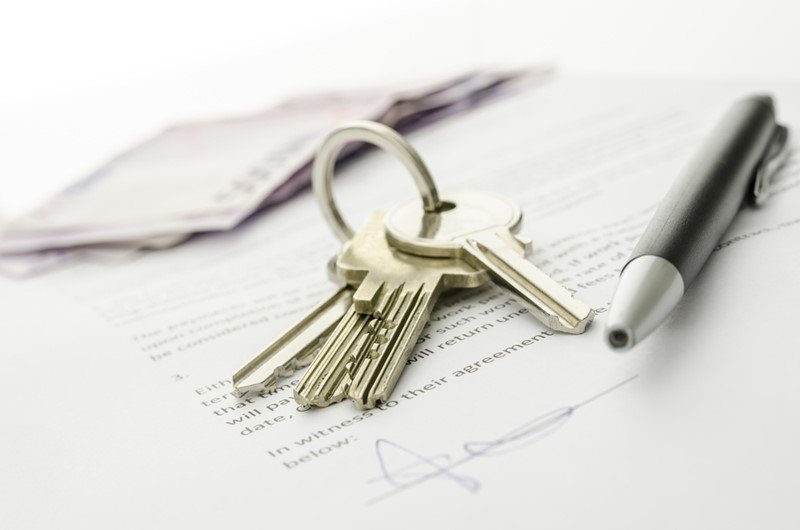 NSW tenants seem much more keen than those in Queensland.

You can’t just rely on what has already happened to inform how you buy property – it is a good idea to look at the future as well. According to one report from BIS Shrapnel, Brisbane and parts of Queensland like the Sunshine and Gold Coasts are primed for growth in the next couple of years as Sydney slows down.

However, NSW still has areas that will remain very strong, like Woollongong and Newcastle! Even when it’s down, NSW is still on top.

While the focus so far has been mostly on Sydney and Brisbane, regional parts of the states still have an important role to play. And CoreLogic RP Data’s research shows that New South Wales has far and away the strongest market in the country.

Out of the 50 strongest regional property landscapes in Australia, NSW accounted for 31 – Queensland accounted for just one local council area.

With strong supply, ongoing value growth, big spending and a powerful regional market, New South Wales’ performance simply puts it a cut above Queensland – especially when it comes to rental properties. And that is to say nothing of the luxury property on offer in Sydney – with new projects emerging all the time that are perfect for the upper tiers of the market, the lifestyle you deserve can clearly be found in the NSW capital.

For more information on up and coming projects as well as the wider NSW housing market, get in touch with the team at Crown. We can get your foot in the door on a huge range of prestige projects.