It’s easy to see the appeal in luxury property investments – these properties can be better insulated against general market changes, and tenants are likely to be highly reliable. But if you are planning to make your move in the luxury property market, should you be looking locally or further afield? Let’s look at the promising locations for high-end properties. 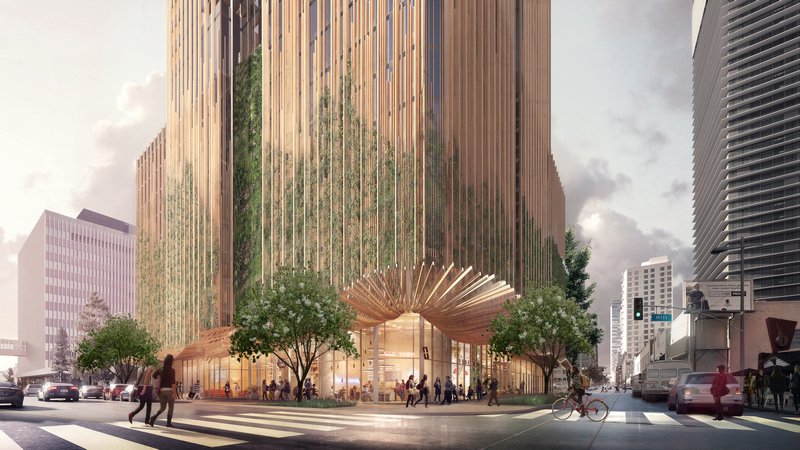 This is an Artists Impression

Investing in luxury properties within Australia

If you’ve been considering luxury apartments in Melbourne or Sydney there’s great news on the horizon. House prices in these two cities are expected to be growing at double digit rates by the middle of 2020, with some economists predicting a rate of 12% per annum. The recent spotlight on Opal Towers in Sydney has caused some hesitation for mid-range buyers in recent months, but this merely highlights the importance of choosing a reputable developer with a proven track record of high quality builds.

High end investors are consistently attracted to higher density areas close to quality schools and universities and with excellent public transport options. Transportation projects are underway in both Sydney and Melbourne, with Sydney Metro and WestConnex in Sydney and a number of major upgrades in Melbourne promising greater connection to the city centres. Melbourne is also set to be home to aerial ridesharing by as soon as 2023, with Uber announcing Melbourne, Dallas and Los Angeles as the first cities of choice for its Uber Air venture. Passengers would be able to hop into a vertical takeoff and landing (VTOL) electric aircraft for a rapid ride to the airport, which makes Melbourne a promising market to buy into. Of course, Brisbane is also showing great potential for investors too, with BIS Oxford Economics predicting up to 20% capital growth across the next three years in Queensland’s capital. Crown Group has exquisite luxury apartments for sale in Sydney, with new Melbourne and Brisbane developments both set to launch in the near future.

Investors looking further afield are typically looking for stable and highly desirable locations, which is why New York, Hong Kong, Singapore, Los Angeles, Frankfurt and Berlin have all shown strong luxury market growth in recent years. Los Angeles is a particularly interesting hotspot. The city will be hosting the 2028 Olympic Games, and as such is breathing new life into its transport and residential options. In addition to Uber Air, Los Angeles has a number of transportation developments in the works to accommodate future visitors and locals. This includes a bus rapid transit system on Vermont Avenue with dedicated lanes and stations, with a similar approach to light rail. Keep an eye on the Figueroa Corridor, which is in now transition from a warehouse district into a pedestrian-friendly, ultra modern neighbourhood. Crown Group has recently unveiled designs for a 63-story residential tower in this very location with 528 apartments. This is the fourth major project working together with Sydney-based architect Koichi Takada, inspired by California’s colossal redwoods.

Whether you ultimately choose to invest in luxury apartments in Sydney, Melbourne or further from home, it’s wise to look to quality developments in an exciting city to ensure demand and appeal for your new property asset.