If there’s any property market that reveres its prime locations, it’s Sydney; homes in suburbs like Toorak, Mosman and Bellevue Hill fetch eye-watering prices. But if you’re looking for growth in property prices, it’s wise to look to the up-and-coming suburbs instead – areas with new connections to public transport and exciting new developments. Those looking purchase an investment property in Sydney could do well to pay attention to these underestimated suburbs before popularity drives prices higher. 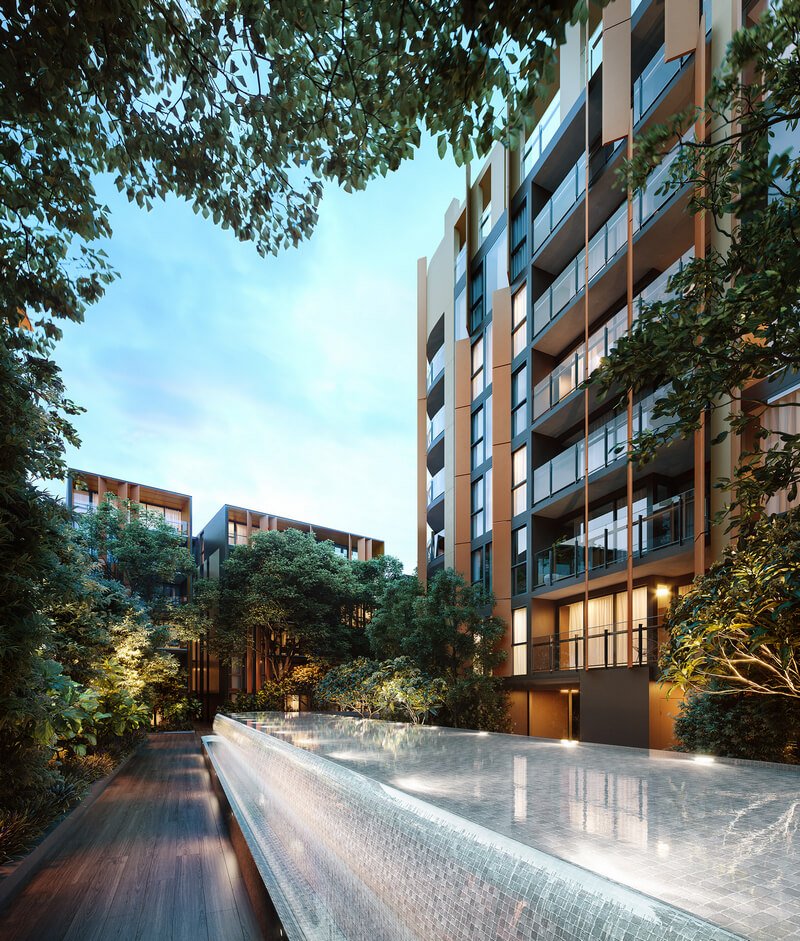 Sydney’s newest town centre, Green Square, could not be better placed. Located just four kilometres south of the CBD, Green Square intersects the beloved inner-city suburbs of Rosebery, Alexandra and Waterloo. An $8 billion combined investment is set to result in a state-of-the-art and ultra-sustainable town centre that’s close to both the CBD and the airport, with excellent connection via train, bus and bike paths. There’s a stunning new library and the Gunyama Park Aquatic and Recreation Centre which is set to open in 2020. While Green Square is certainly no secret, there may be no better time to buy while there are several options for luxury apartments available in Sydney’s hottest new locale.

The trendy western Sydney suburb of Parramatta has been a rising star in Sydney’s property market for some time, but new rail developments are promising further connectivity and demand in the area. Parramatta is located 25 kilometres from the Sydney CBD, and the well-serviced Parramatta railway station connects city workers to the CBD and Blue Mountains lines. The future Metro West project is expected to double the rail capacity to the city. As of the 2016 Census almost 40% of Parramatta’s population were professionals and more people used public transport than cars to get to work, indicating that this area is popular with city workers. Property investors could be wise to snap up modern property in Parramatta before the train line is completed to appeal to these urban professionals.

Eastlakes could well be one of Sydney’s best kept secrets, but this is set to quickly change. The suburb is located eight kilometres south of the CBD but only just beginning to see its potential in terms of development. The area is largely home to residential buildings and plenty of green spaces thanks to its two golf courses, with a significant revitalisation underway at Eastlakes Live. As of early 2019, Eastlakes was the most affordable suburb to buy an apartment within 10 kilometres of the CBD based on median unit prices. Many expect that to change soon. If you’re planning to buy an apartment for sale in Sydney, looking to Eastlakes could be one of the best ways to secure your own property in Sydney’s inner eastern suburbs.

What to look for to identify a promising Sydney suburb: