World-class architects including Japanese-firm Kengo Kuma and Associates are set to compete to design a landmark new development in Sydney.

Turner, Crone Architects and FJMT will enter individually while Kengo Kuma and Associates will collaborate  with Koichi Takada Architects on a joint submission.

Entries will be judged by an independent panel of experts including property industry and government representatives, assessing architectural design excellence.

Crown Group Chairman and Group CEO Iwan Sunito said the high calibre of entrants was a clear signal of Sydney’s new place as one of the leading architectural cities in the world.

“This field of entrants clearly shows the world-class talent we have here in Australia and highlights the increasing number of international architects looking to design for the Sydney skyline,” Mr Sunito said.

“These architects have proven to be true leaders in their field, renowned for their creativity. The winning design is certain to be a unique creation for Sydney.

“Crown Group recognises the significance of Waterloo which is the new Manhattan of Sydney, the city’s new creative hub, by inviting the world’s finest architects to be part of this competition,” he added.

It will be Crown Group’s third project in Waterloo, following the award-winning Viking by Crown Group completed in 2014 and the recently launched Waterfall by Crown Group.

Set to be constructed on a prime site in Sydney’s Waterloo, the future building would provide panoramic views of the city to the north and east to the ocean.

The five firms bring a diverse range of experience. 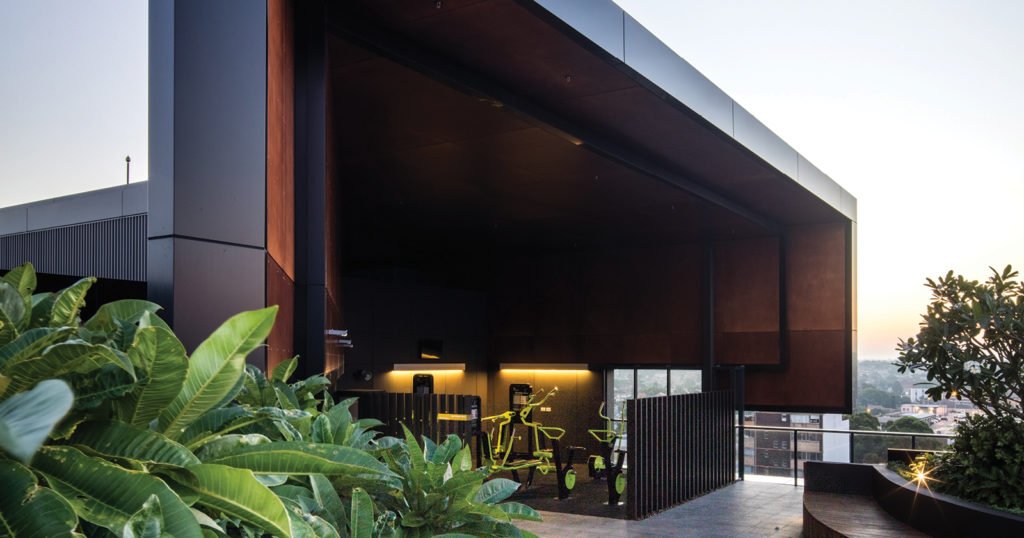 Well-established Crone has a wealth of experience in Australia and Asia including the five-star Wanda Vista Hotel which will form part of the new $1-Billion One Circular Quay project. Crone was recently awarded the 2017 NSW Premier’s Prize for Public Architecture for its design of the Orange Regional Museum in NSW. 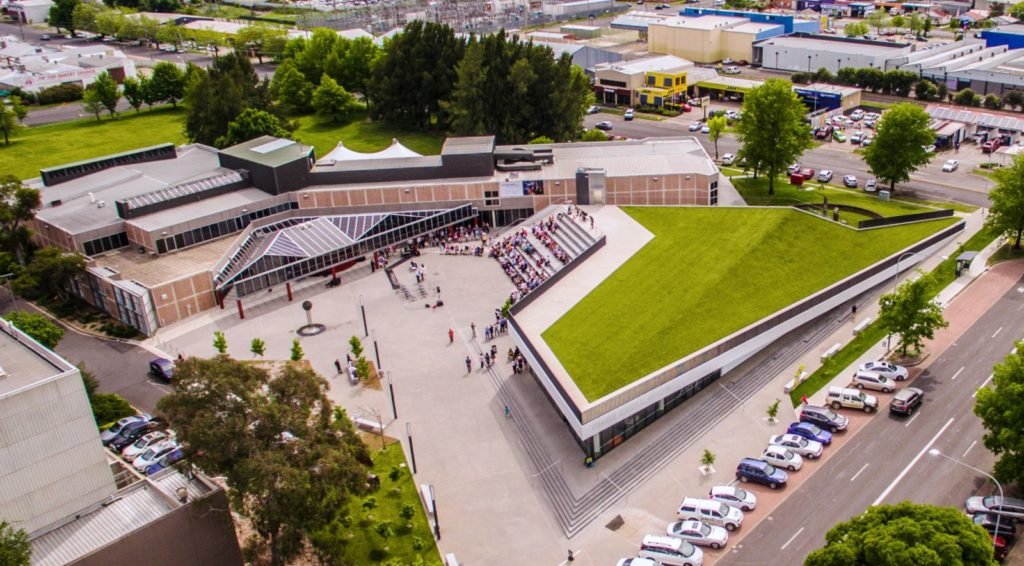 Sydney-firm Francis-Jones Morehen Thorp (FJMT) is one of only seven architectural practices worldwide to be awarded the prestigious World Architecture Festival World Building of the Year, received in 2013 for its design of the Auckland Art Gallery. The firm was last year selected to design a 200-metre-tall hotel and residential tower in Pyrmont, Sydney. 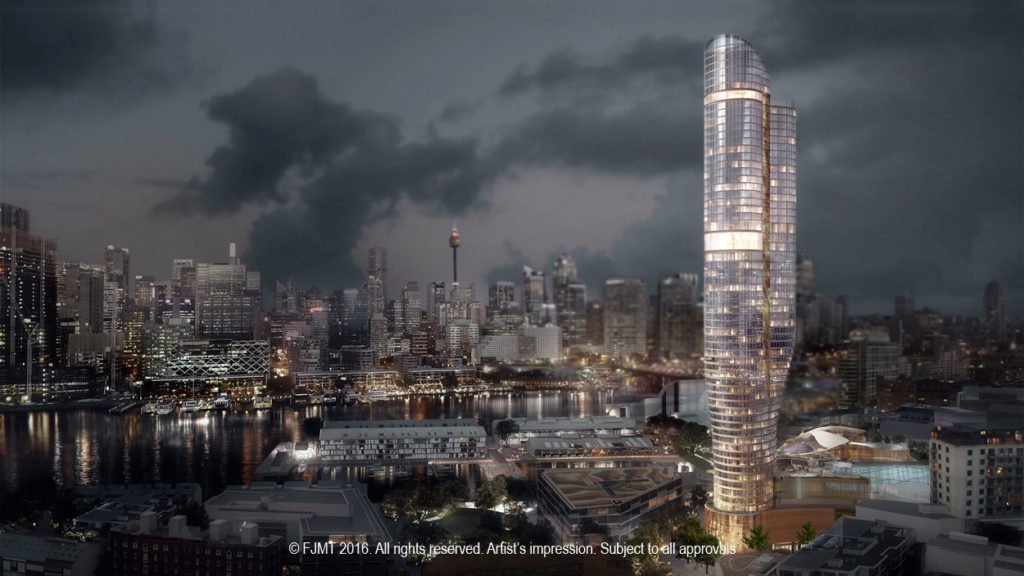 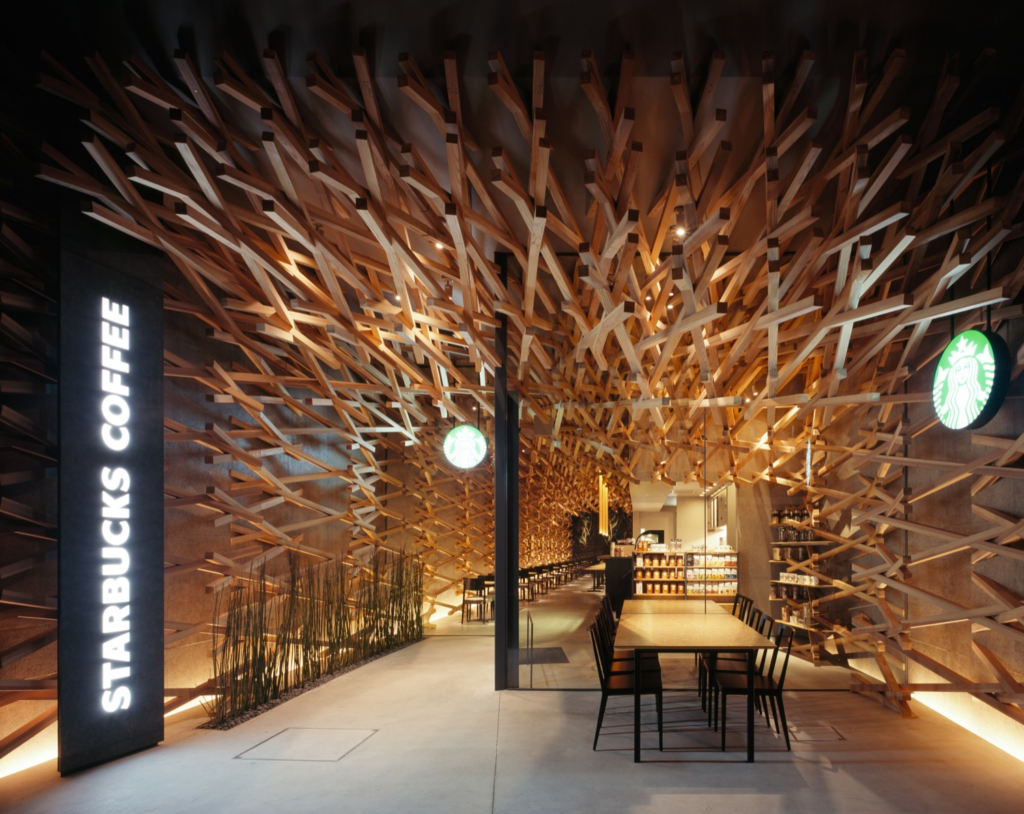 Founded by Japanese-born Koichi Takada, KTA has a growing portfolio in Australia including Infinity by Crown Group at Green Square, Manly’s Bower development, interior-design at One Central Park and the recently completed Kaldor Gallery at the Art Gallery of NSW

Teaming up with KTA for the competition, architecture firm KKA has established a large portfolio of work including the Suntory Museum of Art in Tokyo, Bamboo Wall House in China, Louis Vuitton Moet Hennessy Group’s Japan headquarters and Besançon Art Centre in France and was recently appointed to design the Tokyo 2020 National Olympic Stadium a three-tiered, 80,000-seat wooden lattice stadium is estimated to cost $1.5 billion USD, replacing Zaha Architects.

Last year the international firm made its first foray into Australia with a tower in Sydney’s Circular Quay and a second in The Darling Exchange which forms part of  NSW government’s $3.4 billion redevelopment of Darling Harbour.

Mr Sunito was pleased to have these architects involved in the competition to design the landmark project.

“The competition includes some of the most well-known Australian Architects and a rare Australian-International collaboration.”

“We are excited to take the next step in furthering the path of Sydney as it becomes increasingly recognised for its leading architecture,” Mr Sunito added.

Competition submission close in October. The winning design will be announced in October.

Luxury high rise apartments are a growing trend in Australia's capital cities largely due to the luxurious amenities they offer. All Crown Group developments all offer incredible shared facilities for exclusive use for our residents!bit.ly/2RxKvBC

Looking to invest in property in 2020? Check out this article highlighting key Sydney suburbs to invest in in 2020. crowngroup.com.au/news/best-s…