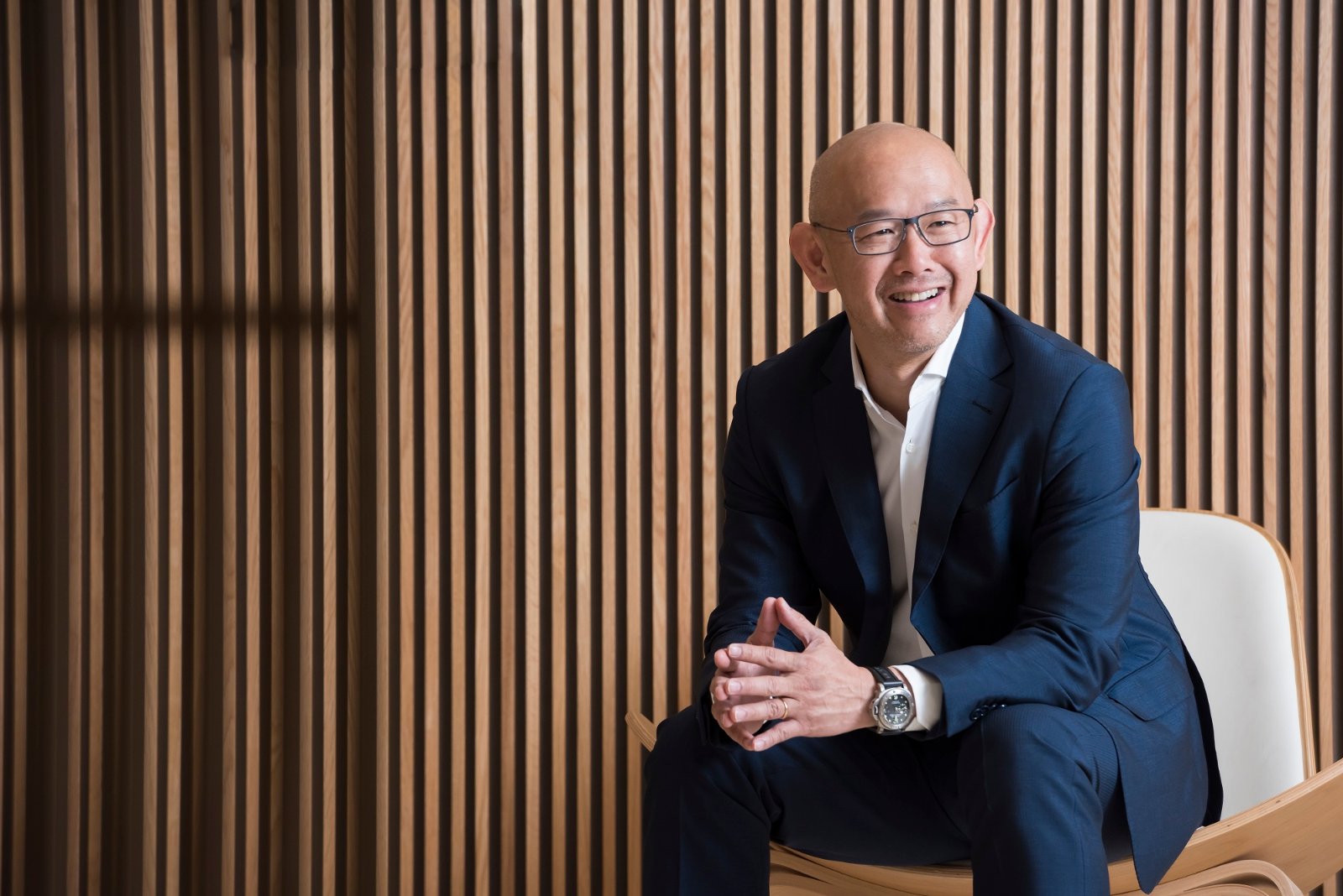 Leading international property developer, Crown Group is planning to build up its apartment development pipeline over the next five to ten years as it remains cautiously optimistic of Australia’s economic recovery and the health of the apartment property market.

Crown Group Chairman and Group CEO Iwan Sunito says the Group will be expanding in Sydney and are looking at opportunities in Melbourne and Brisbane.

“We do have sufficient projects in our book currently however we do want to start preparing for the next five years,” Mr Sunito said.

“The market is more realistic than three to five years ago as foreign groups and state-owned enterprises have left the market.

“The market contracted due to the Government’s policy on foreign buyers having to pay double the stamp duty as well as difficulty in finding access to funding.

“Covid-19 and the shutdown of the international border also dramatically impacted Australia’s residential apartment market, where foreign buyers used to make up at least 50 per cent of purchasers,” he noted.

“While the international border remains closed, growth will be hampered significantly. This is why we’re now looking at development deals, he said.

“We know that owners of development sites are becoming more realistic in their price expectations and the terms of their sales arrangements.”

Mr Sunito said one of the areas the Group wants to diversify into is the build to rent area.

“We are looking for strategic locations within close proximity to transport as the key deciding factor on where to purchase.

Crown Group’s hybrid Build-to-Rent offer, SKYE Suites which combines short and medium term stay accommodation has seen 85 per cent occupancy since opening and generates an income of $1.3 million per month. It currently has three properties located at the Sydney CBD, Green Square and Parramatta.

“This shows that the market dynamic is changing,” Mr Sunito says. “There’s enough local tourists to occupy our hotels. We’re not reliant on foreign travellers,” he says.

Mr Sunito confirmed he has been in negotiations with a number of groups interested in joint venturing with a trusted partner with a solid track record in development delivery and value enhancing, quality innovative design. Details of new confirmed joint ventures and partners will be announced progressively throughout the next 12 months.

“They know that Crown Group has deep capacity and capability in developing high density developments with luxurious, resort-style amenities. They are also highly confident in the future value of their return and the yield on that return is what they are looking to achieve.”

Despite the international border remaining closed, Crown Group remains confident in the future based on initiatives such as government stimulus packages such as Jobkeeper which has buoyed Australia’s economy.

This has also occurred in other major developing countries around the world, Mr Sunito notes, such as in the US, the Biden Government plans to inject $US6 trillion to boost the economy.

“Property prices have risen in the US in the last 12 months, which is not dissimilar to Sydney,” Mr Sunito noted.

“There is such a shortfall of city apartments. The FHB grant really only impacts the house and land market due to the price point. It’s barely making an impact in the apartment market as apartments in the inner city are upwards of $1 million.”

“The city will experience a crisis of supply which will in turn push the price growth even further in inner city apartment developments,” Mr Sunito said.

Crown Group is approaching this expansion in a cautious and measured way, the Group Chairman and CEO added.

“The international border may not be open for several years. We are optimistic but cautiously optimistic in our growth strategy,” he said.

The company has become globally recognised most recently for its iconic developments, Arc by Crown Group in the heart of Sydney and Infinity by Crown Group at Green Square, both of which have won multiple international design and construction awards.